Novelettes ©
Novelettes are shorter than novellas yet much longer than short stories. 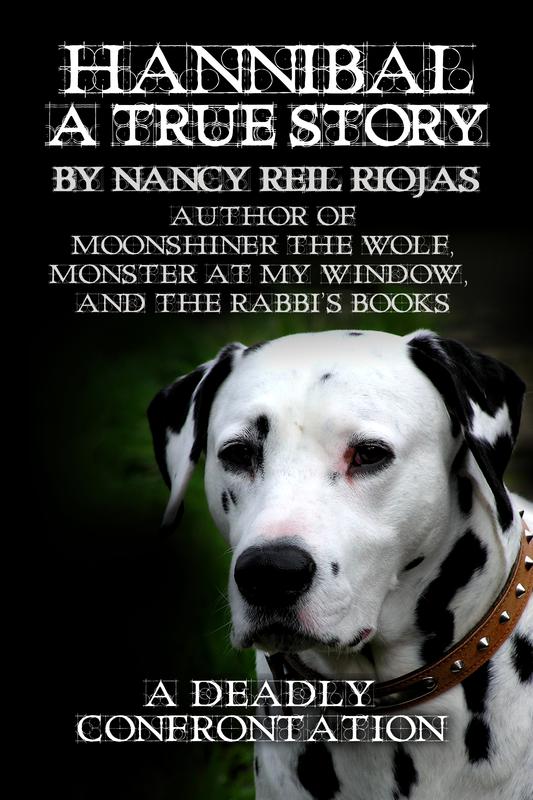