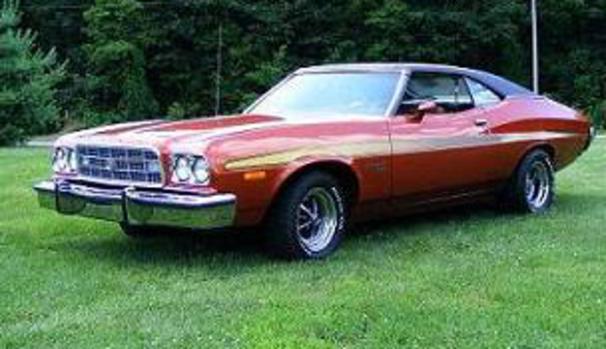 "They no longer build cars like when we fell in love with them."~~Nancy R. R.